It works, in ways most needed by the drinker. After the first four attempts, the 5th worked, and so did the 7th and 8th (!!!) And once you persist and prove that you are truly committed to the medicine, to othe process of "pre-purification" & cleansi..

Works well for me. Not recommended for newbies, can be heavy stuff...

Write a review on this product! 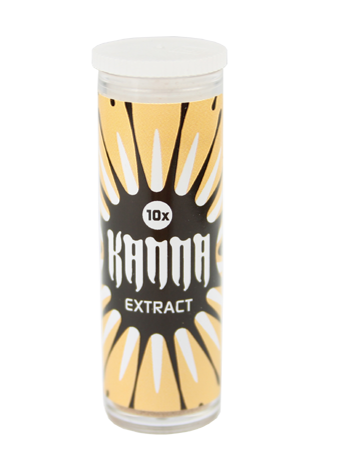 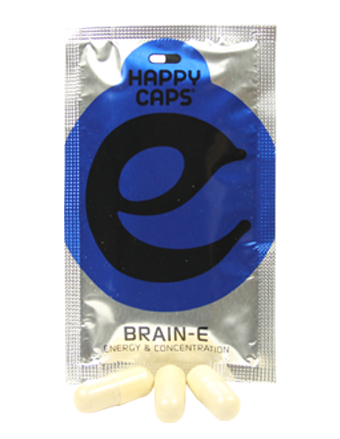 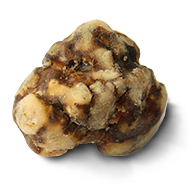 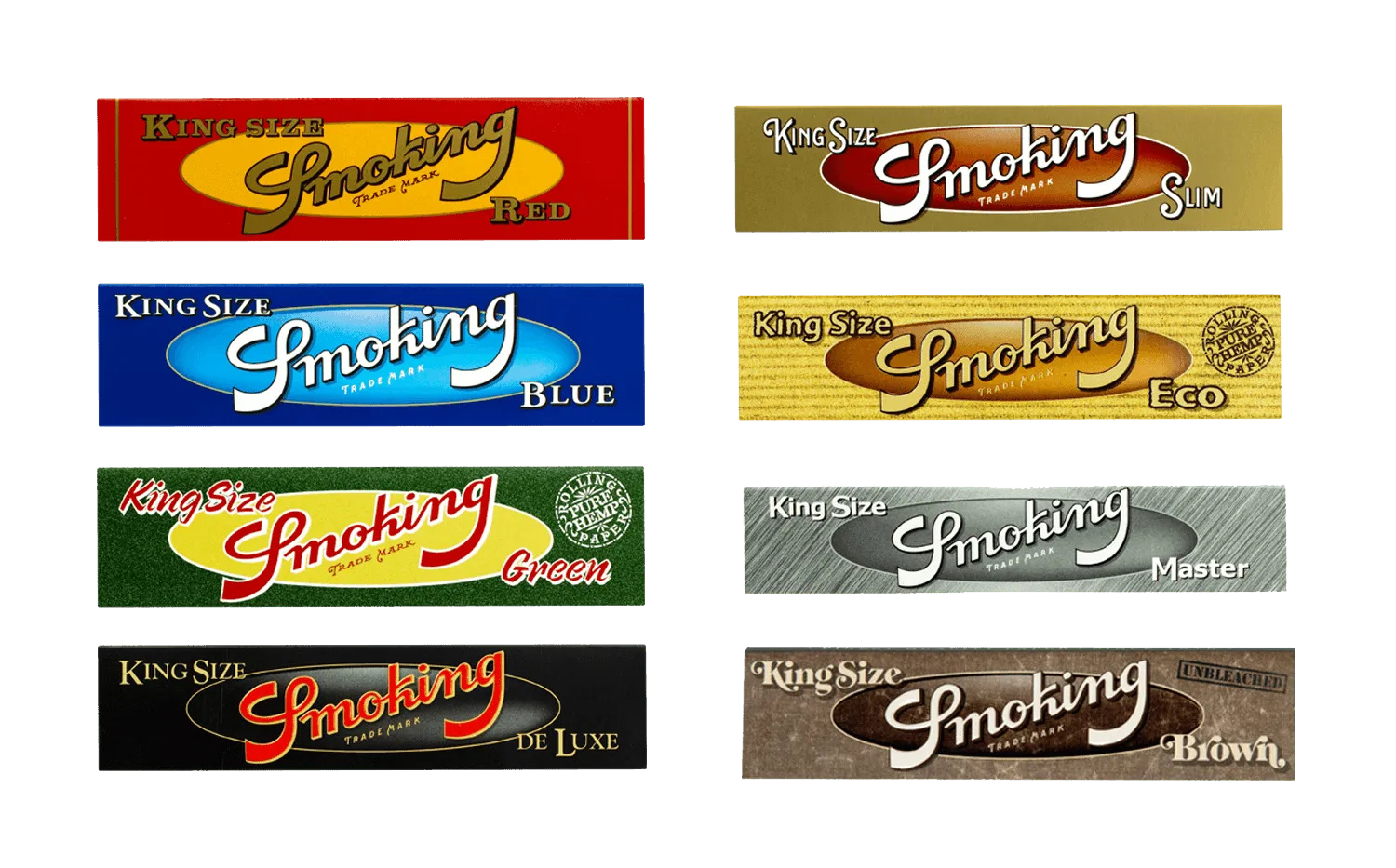