What Are Moonrocks and Sunrocks and How to Smoke Them 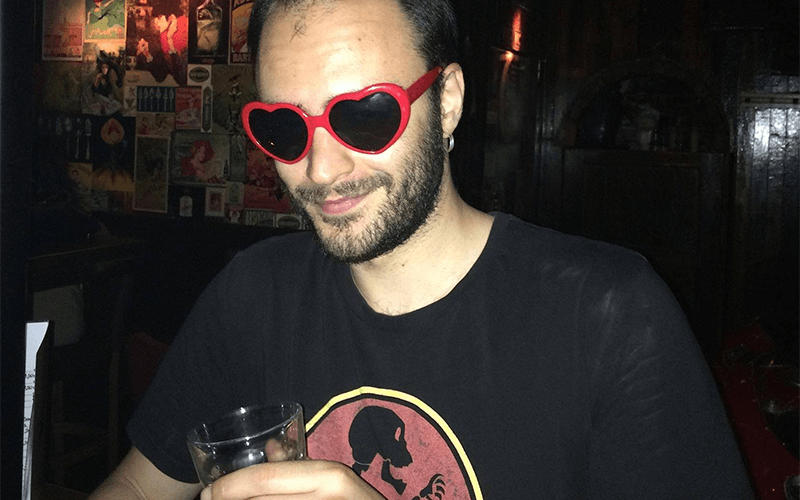 There's a good reason why two of the hottest new cannabis concoctions have otherworldly names. "Moon rocks" and "sun rocks" are on a mission to take you to a galaxy far, far away…in less than twelve parsecs. For the Star Wars-challenged, that means they'll get you really high, really fast. Both of these fascinating products are prepared in the same way, but they aren't interchangeable. You must know what you're getting into before picking up either of these far-out flowers.

Let's give you the rundown on the similarities and differences between moon rocks and sun rocks. After explaining what these products are, we'll go over pro tips on how to smoke these righteous rocks.

What are moon rocks and how are they made?

As with most major events in the chronicles of cannabis, the origins of moon rocks are shrouded in the mists of mythology. We do know, however, that these rocks first started appearing in Northern California a few decades ago and were heavily promoted by hip-hop artist Kurupt. Today, moon rocks could technically be made with any cannabis strain, but traditionally they were only made with Girl Scout Cookies (aka GSC). Once you have your chosen nug, all you have to do is mix it with some kind of concentrate oil (typically hash oil), roll it in some kief, and let it dry.

On average, moon rocks have a THC content between 40 and 60 percent, but there's a great deal of variability depending on the exact ingredients used. Today, there are many variations in what products are used to produce moon rocks, so you really should investigate a company's ingredients list before buying.

Beware the light of sun rocks

Just when you thought things couldn't get more intense, here come the sun rocks! Believe it or not, a sun rock with a THC content of 60 percent is considered on the low end of the spectrum. It's not unheard of for sun rocks to have a THC percentage hovering around the 80 percent mark. Yeah, things just got real.

What makes sun rocks so much more potent than moon rocks? Three words: quality, quality, and quality. Oh, and did we mention, QUALITY. Manufacturers of sun rocks only use exceptional OG strains dipped in high-end concentrate and kief. As of today, the two major producers of sun rocks include Big Tray Deee and Apollo. Because sun rocks are better quality, they also tend to fetch a higher price tag than your typical moon rocks. On the plus side, you know you're getting a premium product when you're buying sun rocks.

Unfortunately, there are a few unscrupulous moon rock producers out there nowadays that put together batches using the cheapest strains at hand. Moral of the story: take your time researching companies before making a purchase, especially if you're in the market for moon rocks.

How to smoke these rocks?

Ok, so you've got some of these coated nugs in your hands…now what? Well, first you should gently break off the amount of product you want to use either with your hands or a pair of scissors. Both of these rocks are super sticky so that they won't do well in a grinder.

Next, grab either a glass bong or a pipe. You cannot use rocks in blunts or joints because they are way too oily. Before lighting up, it's a good idea to sprinkle a bit of dried weed around your rock pieces to ensure they will ignite in a blaze of glory. After you’re all set up, just use your bong or pipe as you would with any other nug and enjoy the high. Remember, a little goes a long way when using either of these rocks, so don’t use too much on your first go.

No matter which rock you use, you're going to experience a long & strong high. There's no real comparison to moon or sun rocks, but some users say there's a slight resemblance to dabbing. The crucial difference, however, is that a dab high is short-lived while rocks are heavier and sustained. In terms of the potency, however, it's probably fair to compare dabs with rocks.

It should go without saying that you shouldn't use moon or sun rocks right before going to work or driving. Please ensure you have plenty of free time before you start experimenting with these products. You will be in couchlock mode for at least a few hours after inhaling these nugs.

In addition to reserving some free time, you should place a tall glass of water on a table nearby before you're about to smoke. Many users complain of dry mouth when using moon or sun rocks, so it's great to rehydrate shortly after your high kicks in.

There’s a lot of exciting experimentation going on in the cannabis industry nowadays. Moon rocks and sun rocks are one of the most interesting new products ideal for consumers looking for a strong & long high.

Hopefully, now you understand the differences between these products and which one appeals more to your preferences.

No matter which rock you choose, however, you’re sure to have a trip out of this world.

George is a travel and cannabis writer.
When he is not geeking out playing strategy games or reading obscure historical facts, he enjoys experimenting with sounds, hiking and taking photos.

His life motto is “Enjoy every sandwich”.